A travel through history will lead us to the discovery of many aspects of Romans daily life, thanks to reproductions of roman objects such as musical instruments, tableware and weapons.

• we'll meet a real, fearsome roman soldier, who will show us the fighting techniques that made Roman legions invincible, and we'll even use a shield to try out some battle formations!

• we'll learn how life was for the Roman kids impersonating them in a play and making good luck amulets.
We'll find out how kids had fun two-thousand years ago, without TV, videogames or tablets, and we'll play a real tournament of ancient games to test our knack, logic and skills.

• we'll learn about roman recipes and the extravagant tastes of rich aristocrats who indulged in sumptuous banquets: from puls to the hugely popular garum, from boiled ostrich to flavored wine.

Activities may include several meetings:

2 meetings in class 8€ per student

1 meeting plus guided tour 10€ per student

2 meetings plus a guided tour 12€ per student

Every combination includes an educational workshop and interaction with the class throughout the activities.

Sorry but there are no new dates available for this tour.

Send us an email to book or request new dates or times and speak to the tour guide at : prenotazioni@mylocaltour.it 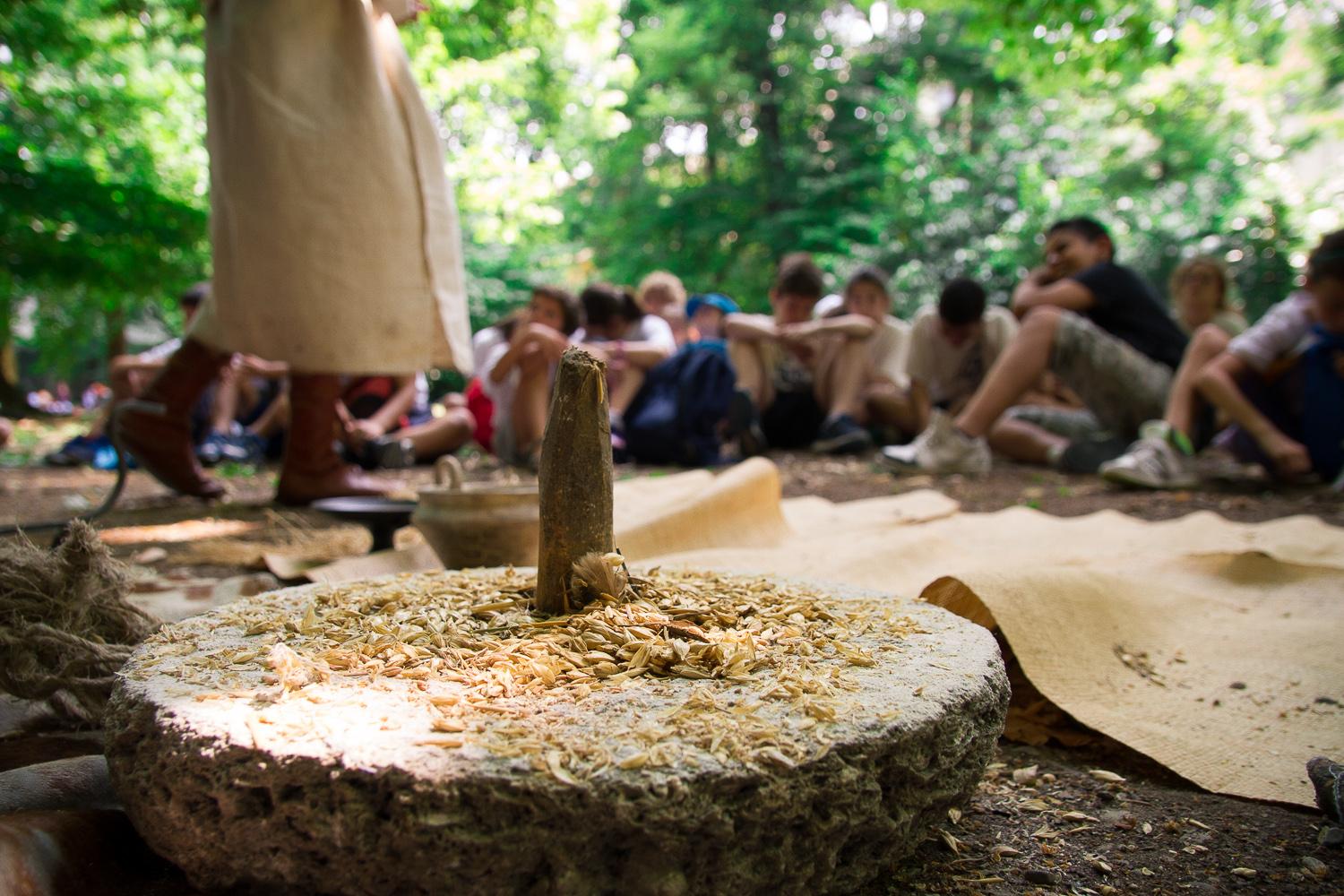 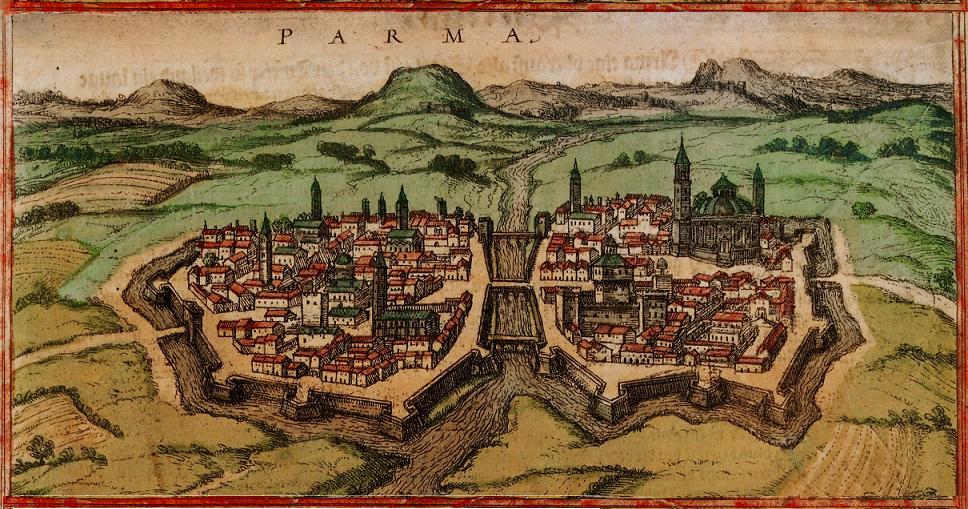 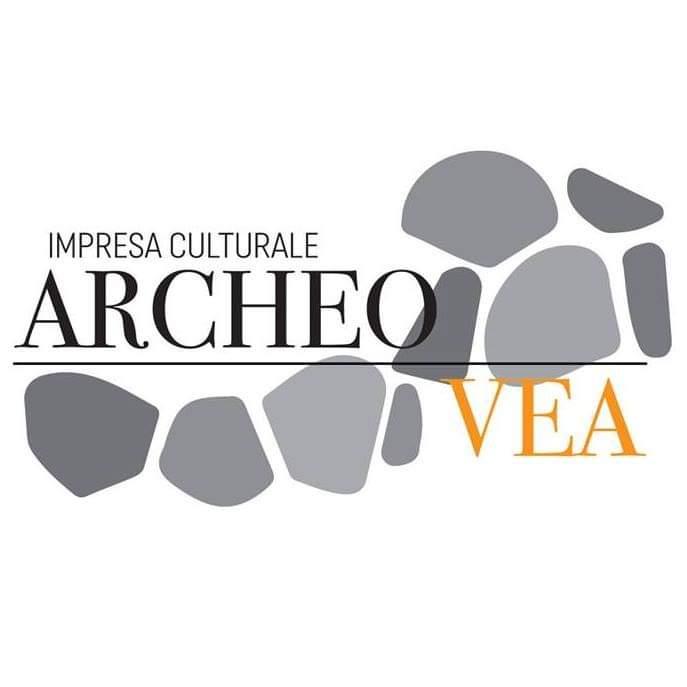